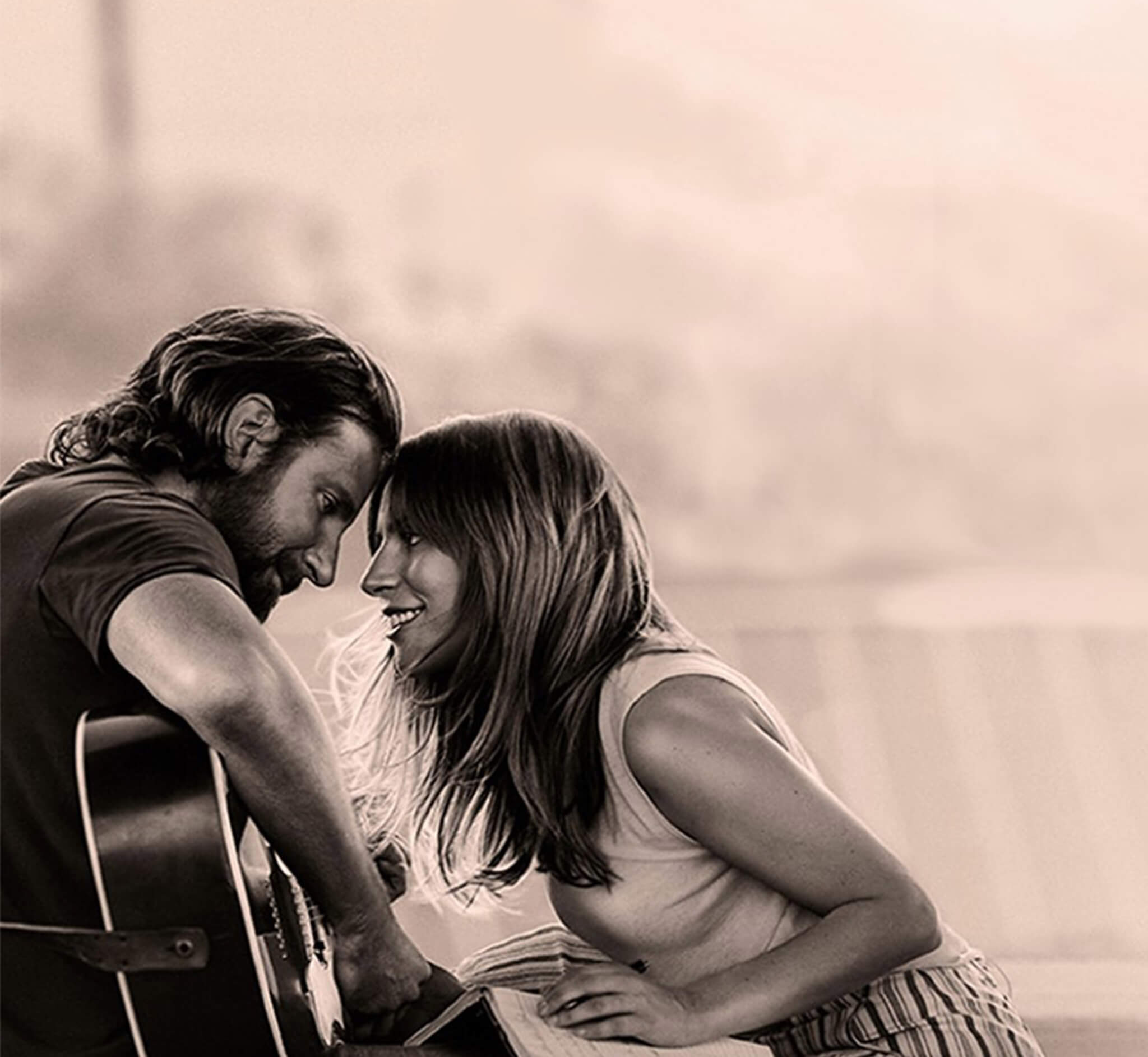 Open air cinema is back in the garden of Villa Pisani. Here the program for all Wednesdays from July 10th to August 7th at 9.15 PM:

10/07 >> A Star is Born by Bradley Cooper (USA, 2018, 135′) with Lady Gaga and Bradley Cooper
Seasoned musician Jackson Maine (Bradley Cooper) discovers and falls in love with struggling artist Ally (Gaga). She has just about given up on her dream to make it big as a singer – until Jack coaxes her into the spotlight. But even as Ally’s career takes off, the personal side of their relationship is breaking down, as Jack fights an ongoing battle with his own internal demons.

17/07 >> La donna elettrica by Benedikt Erlingsson (France, Iceland, Ucraine, 2018, 101′) with Halldóra Geirharðsdóttir, Jóhann Sigurðarson
Halla is a single 50-something woman that runs a choir in green and polite Iceland. Her everyday life is hiding a secret: she is also an ecoterrorist that the Police and the government have been looking for for months, because of the sabotages she has been making to damage the multinationals that are corrupting her beautiful land.

24/07 >> Green Book by Peter Farrelly (USA, 2018, 130′) with Viggo Mortensen and Mahershala Ali
Dr Don Shirley is a world-class African-American pianist, who is about to embark on a concert tour in the Deep South in 1962. In need of a driver and protection, Shirley recruits Tony Lip, a tough-talking bouncer from an Italian-American neighbourhood in the Bronx. Despite their differences, the two men soon develop an unexpected bond while confronting racism and danger in an era of segregation.

31/07 >> Gli incredibili 2 by Brad Bird (USA, 2018, 130′) with voices by Amanda Lear, Ambra Angiolini and Bebe Vio
After the events of The Incredibles (2004), Elastigirl (Helen) is sent on a mission to make supers legal again. Mr Incredible (Bob) is left to care for Jack-Jack, Violet, and Dash. When a dangerous new threat arises, it is up to the family to neutralize the threat and save the day once again.

07/08 >> Momenti di trascurabile felicità di Daniele Lucchetti (Italia, 2019, 93′) with Pif, Thony and Renato Carpentieri
Paolo lives a quiet life in Palermo with his wife and two kids, working as an engineer. One day, he is left only one hour and 32 minutes to deal with the significant aspects of his life, after a car accident.

Screening starts at 9.15 PM
Ticket price: 5 euro
In case of rain, the screening will be held inside the Villa.

Summer Cinema in Monselice is part of SUMMER IN VILLA PISANI.