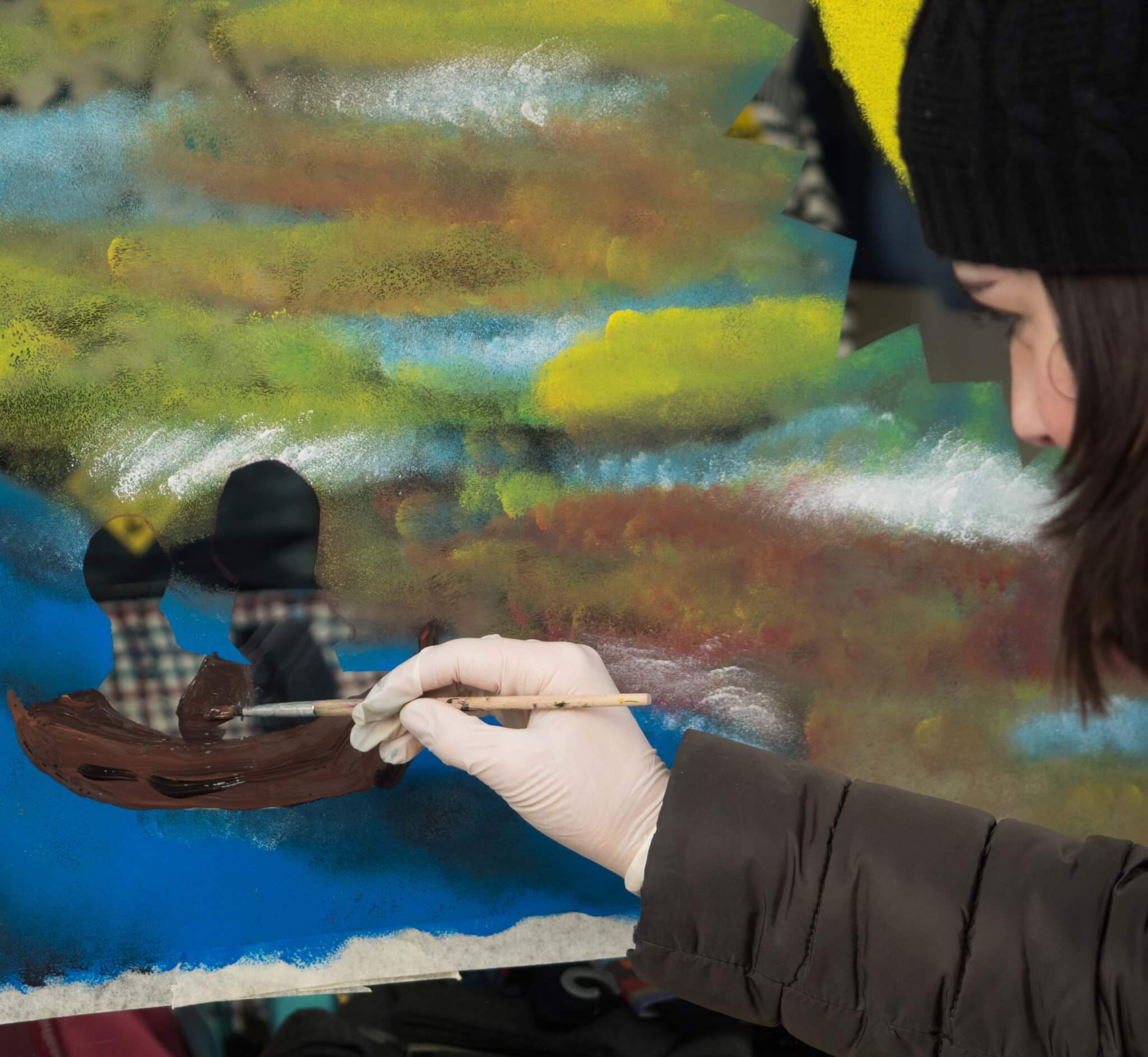 ARTIST’S SHOWCASE – MONSELICE AS IN THE FAIRIES

From 1 March to 2 April 2018, the shop windows of Monselice will host the illustrations inspired by the exhibition “Terre di Fiaba, 80 illustrazioni da esplorare”, made by young artists of the territory.

The visual installation that has been created offers the possibility of enjoying some “taste” of the exhibition and to discover the talent of these guys who, through their art, want us to discover a fantastic world, rich in symbols and traditions that refer to fairy tales of distant lands waiting to be heard.

Download the map of the stores that have joined the initiative.

The initiative is born in partnership with Due Punti Aps, Ascom Padova Confcommercio Imprese per l’Italia and  Municipality di Monselice.
We thank the shops that have joined the initiative and the young talents who have lent themselves to the realization of the illustrations.