THE TASTE OF CINEMA

In the collective imagination, to enjoy a movie you need to equip yourself with popcorn or chips. The Taste of Cinema offers a journey through taste and taste to savor the cinema to the full with tastings and film screenings. Tastings of chocolate, craft beer, tea and whiskey will precede the four projections.

friday 9th november
tasting at 20.45
CHOCOLATE WITH PASSION!
An exciting journey into the world of chocolate to learn how to recognize quality chocolate. Curated by Angelino Panciera. 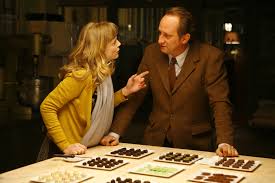 Proiezione ore 21.30
EMOTIVI ANONIMI
by Jean-Pierre Améris
with Bonit Poelvoorde, Isabelle Carré, Lorella Cravotta
Francia, Belgio, 2010, 80’
Jean-René is the director of a small chocolate factory, where Angélique, a promising young chocolate maker, works. The two are attracted to each other but their shyness is likely to send everything to the air. United by the common passion for the activity they perform, the two love each other but have to find the courage to declare each other their feelings.

friday 16 november
tasting at 20.45
HOW TO TASTE A CRAFT BEER
A selection of craft beers by Beeriot – Indipendent Brewery. An appointment to get to know and appreciate the unique characteristics of beers, beyond the reductive interpretation given by industrial production. 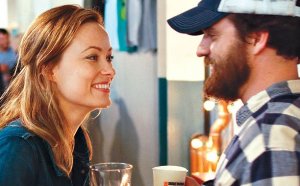 Proiezione ore 21.30
DRINKING BUDDIES
by Joe Swanberg
USA, 2013, 90’
Luke and Kate work together in a Chicago brewery where they spend their days drinking and joking. After a weekend away accompanied by their companions, accomplice beer, they realize they are attracted to each other. Now, however, they must choose whether to break up with their partners or repress what binds them.

friday 23 november
Tasting at 20.45
THE ART OF BRITISH TEA
Discovering the ritual of tea and the label of the Victorian era through a tasting of refined and high quality teas, as they would have tasted Jane Austen and her heroines. 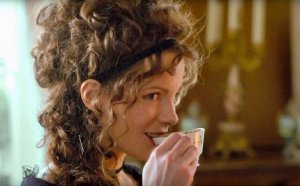 tasting at 21.30
AMORI E INGANNI
by Whit Stllman
with Kate Beckinsale, Chloe Savigny, Xavier Samuel
USA, Irlanda, 2016, 94’
Based on a novel by Jane Austen, the film tells of Lady Susan, forced to relocate from the relatives of her late husband because of gossip about her love life. At the same time, the woman will try to make the most of this period by finding a new partner.

friday 30 november
tasting at 20.45
WORLD OF WHISKY
The event aims to bring the public closer to the world of whiskey, an appointment to learn about the production and refining systems that make this product unique and different than other spirits. Curated by Beeriot – Independent Brewery. 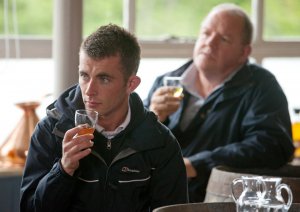 Proiezione ore 21.30
THE ANGEL’S SHARE
by Ken Loach
GB, Francia, Italia, Belgio, 2012, 106’
Robbie, Rhino, Albert and Mo are three boys and a girl from the miserable suburbs of Glasgow, marked by a past of violence and petty crime. When Robbie, who has recently become a father and is forced to attend a recovery group, he discovers he has a very fine taste for whiskey tasting. The four exploit the passion of rich collectors willing to pay any amount to buy a bottle of the most rare brand and end a blow happily to the limits of legality. Jury Prize at the Cannes Film Festival 2012. 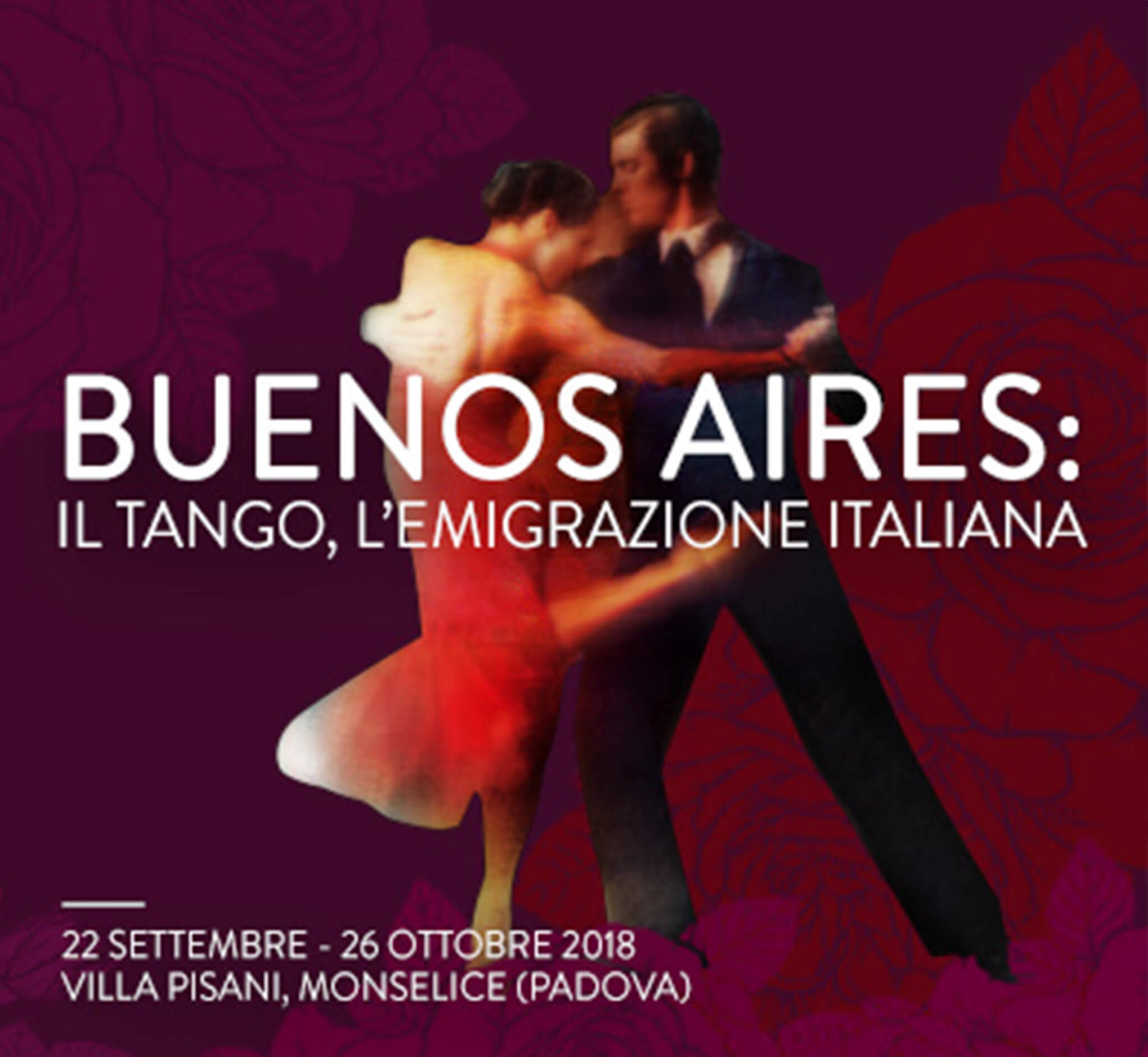 From 22 September 2018 Villa Pisani of Monselice will host the exhibition “Buenos Aires:  Tango and the Italian emigration”, an exhibition that traces the history of tango from the beginnings in Buenos Aires to the main talents, performers and musicians. The exhibition is a journey to discover the culture and art in Argentina through vintage posters, photographs, films and meetings.
The tango is a dance that comes from the meeting of different people and the exhibition aims to promote those values ​​related to sharing and sociality, assumptions of a culture that incorporates the difference not as a limitation of relationship but as a resource.

A series of side events, organized in collaboration with Padova Tango Festival and La Peña Tanguera, will enrich the program:

“Buenos Aires: Tango and Italian emigration” is curated by APCLAI, an association for the promotion of Latin American culture in Italy, and organized by Euganea Movie Movement, with the collaboration of the Municipality of Monselice, Padua Tango Festival, Cochabamba 444 tango club and La Peña Tanguera.

ARTIST’S SHOWCASE – MONSELICE AS IN THE FAIRIES

From 1 March to 2 April 2018, the shop windows of Monselice will host the illustrations inspired by the exhibition “Terre di Fiaba, 80 illustrazioni da esplorare”, made by young artists of the territory.

The visual installation that has been created offers the possibility of enjoying some “taste” of the exhibition and to discover the talent of these guys who, through their art, want us to discover a fantastic world, rich in symbols and traditions that refer to fairy tales of distant lands waiting to be heard.

Download the map of the stores that have joined the initiative.

The initiative is born in partnership with Due Punti Aps, Ascom Padova Confcommercio Imprese per l’Italia and  Municipality di Monselice.
We thank the shops that have joined the initiative and the young talents who have lent themselves to the realization of the illustrations.

One of the essential parts of a movie lies on writing: a film comes alive from a screenplay which describe and define an imaginary world.
But what happen when a film is based on a book or on a theatrical piece?

EVERY THURSDAY FROM JANUARY 25th GENNAIO TO FEBRUARY 15th